Welcome to Joepedia, the G.I. Joe Wiki:
a fan-maintained database that anyone can edit!

We are currently working on 54 articles.

G.I. Joe began in 1964 as a line of 12-inch articulated action figures produced by Hasbro. They represented four of the branches of the U.S. Armed Forces with the Action Soldier (Army), Action Sailor (Navy), Action Pilot (Air Force) and Action Marine (USMC). The development of G.I. Joe led to the coining of the term "action figure."

In 1982, the line was relaunched with the smaller 3¾" scale complete with vehicles, playsets, and a complex background story involving an ongoing struggle between the G.I. Joe Team and the evil Cobra organization. The relaunch pioneered several tactics in toy marketing, combining traditional advertising with a new cartoon miniseries and an ongoing comicbook. 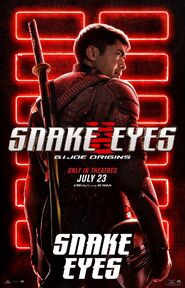 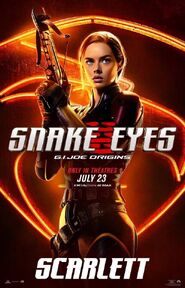 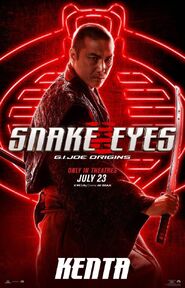 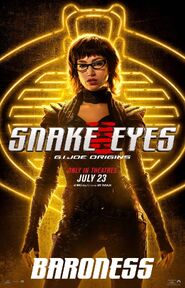 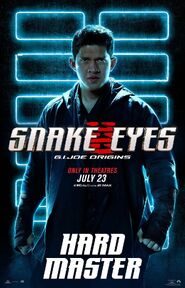 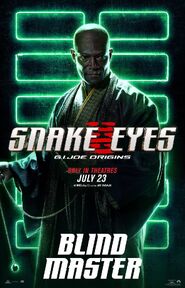 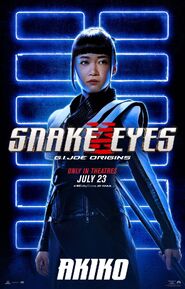 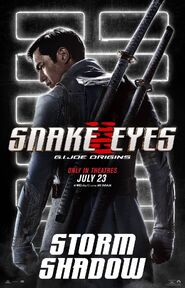 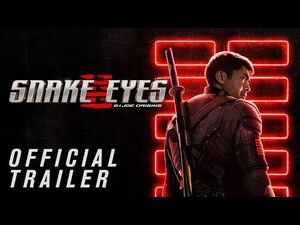 Check out the teaser trailer for the upcoming prequel film Snake Eyes: G.I. Joe Origins, coming to theaters on July 23, 2021.

And knowing is half the battle!

Not sure where to start?

Retrieved from "https://tono555.fandom.com/wiki/Tono555_tests_Wiki?oldid=5723"
Community content is available under CC-BY-SA unless otherwise noted.